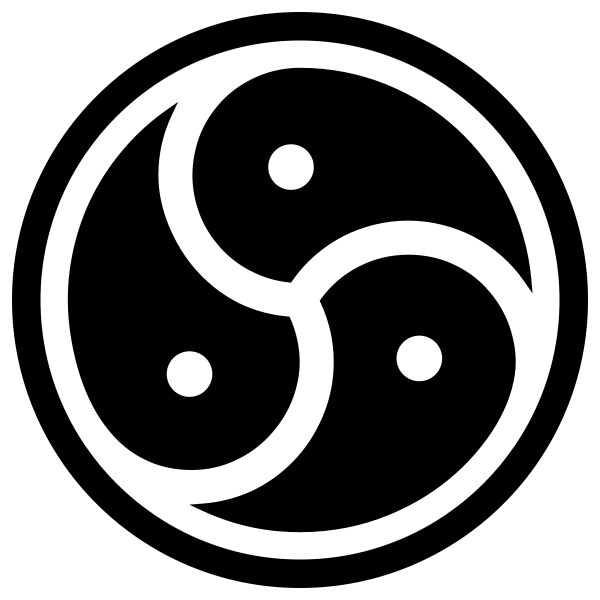 Earning Your Leathers and Being Presented a Cover

In truth, the Gay leather community does not adhere to these traditions and is upset when the Pansexual community attributes it to them as if it is a status symbol. The Gay community does not mind the Het/Pansexual community having their own traditions. In fact, they understand that these ceremonies and traditions have a very deep meaning to those involved. They just want them to understand that these traditions are not old. They started in The Sanctuary of the Dark Angel in Atlanta by a gay man in the 1990s who taught these as if they were from the gay community when in fact they were not. He simply made it up.  Many people traveled to the Sanctuary from the South East so some of these new traditions have spread.

Gay leather has several ways you may have obtained your leather. You purchased it yourself because you are allowed to and you can afford to. This includes purchasing your boots and your vest. You may have been gifted someone else’s leather because they can no longer fit in to it or no longer want it. You may have inherited it from someone close to you that died. Inheriting leather was common during the height of the AIDS crisis and is in fact how I received one of my vests. The other vest I was gifted because my mentor wanted me to have it when he could no longer wear it. Hardy Haberman wrote “We did earn all our leather though, by working hard at our day jobs and keeping the local leather shop that was attached to the bar in business. And occasionally, old leathers were “gifted” to younger guys since they were expensive and usually part of an estate of a departed brother whose family didn’t understand of value his kinky stuff. It was give it away or see it shuffled off to Goodwill.”

Why am I writing this now? I have been invited into a Pansexual Leather family and I am not sure how my traditions fit with theirs. Our values and ethics align but how do we reconcile our different traditions? I also witnessed two different ceremonies back to back in the same day last Saturday. One ceremony was a woman receiving her boots from her mentor.The other was where one person presented his protegee with a vest and boots. The mentor himself was presented his “Cover” by someone else who has a Cover already. They then invited someone newer to begin his journey by joining their leather family. At which point they told him he can no longer wear his boots and belt he had purchased himself. He was upset by this but is willing to follow the traditions of the leather family he is joining. I will explain to him at a later date that this is not a Gay leather tradition.

On the subject of “Covers”, this is a Het/Pansexual term that started in the same place.  Gay leather does not call Masters caps/hats “Covers”; nor do we have Covering Ceremonies, nor does Het/Pansexual leather in the rest of the country. Hardy Haberman wrote ““covering ceremonies” is baffling to me. Not once in my history through the 1970’s and 1980’s did I ever hear of or attend such a gathering. Not until the late 1990’s had I even heard the term “Master’s Cover”. ” I write this only to make these two points. In my experience and that of dozens of older leathermen I know the “Covering Ceremony” is a new thing. Bravo! It’s nice to create new rituals that serve to commemorate significant milestones in our lives.”

“Your kink is not my Kink”

“Your Protocol is not my Etiquette.”

“Your Cover only means something to you and yours”

For more information on this controversy read:

Either this exerts from the book “Heartbeat” by Thomas Smith or read the book.

Read Guy Baldwin’s book “Ties That Bind” is a compilation of articles written in the time of 2nd generation Gay leather or read his blog posts.

Larry Townsends “The Leatherman’s Handbook” written in 1973 is the definitive guide to what Gay Leather really was during the second generation of Gay Leather.